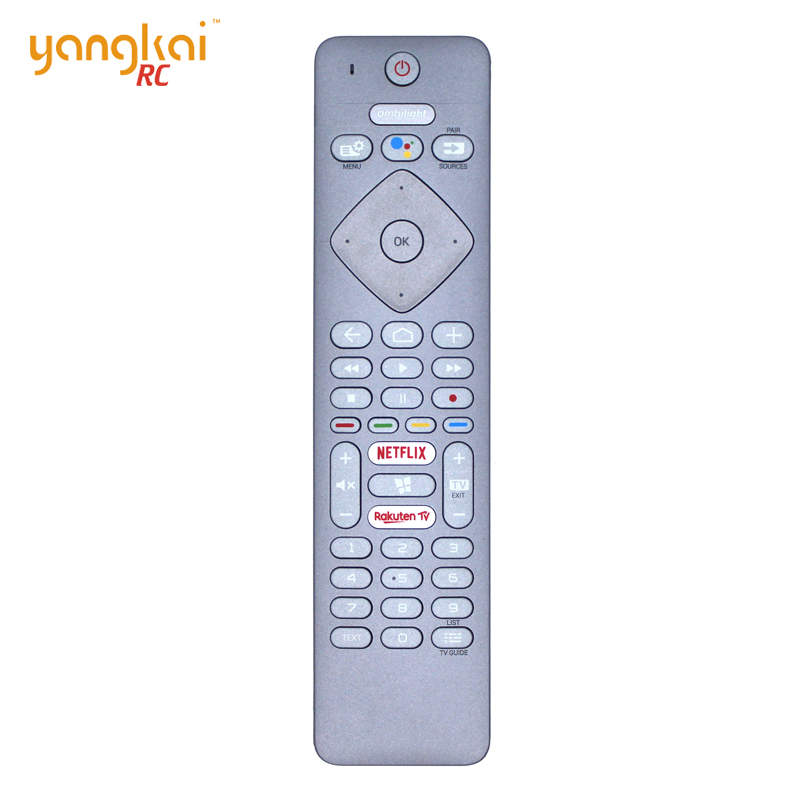 Original remote quality. One for One.

No programming is needed, easy to use.


Send email to us

Regarding comments about troubles with the Philips TV remote control , they are:

The remote fail to work. Turn on the TV a few minutes work, later it does not respond to keystrokes. It helps only off from the network and the inclusion of 20-30 seconds.

Why can not operate the remote control?

How to set up the normal operation of the TV?

Above question will be not complicated, if you have a console with a keyboard, with such a console the radio signals will be controlled. This management makes it possible to simplify communication with the TV. Agree that typing on the remote control is constantly controlling its position, it is very difficult. In the remote control with radio control there is no difference where the remote is sent.

For stores: To pair a new, not yet paired TV with a remote control that has already been paired with another TV, just simultaneously press the blue  and red buttons while holding the remote control next to it.

By binding the Control Remote to the TV,most problems with remote controls can be solved precisely .

Write your message here and send it to us